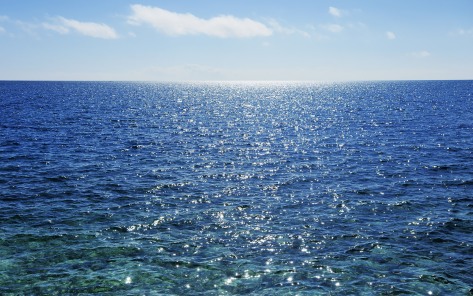 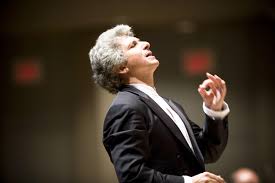 I now have a new hero, the mercurial-heel’d conducting genius that is Peter Oundjian. He’s been musical director of the Royal Scottish National Orchestra since 2012, & as a champion of the romantic repertoire has given the Scottish public some pieces to remember. Dedicated to fellow RSNO musical director Sir Alexander Gibson (1926-95), tonight’s offering was based upon the Sea; a starter of Debussy’s sumptuous La mer, & a main course of Ralph Vaughan Williams’ ‘A Sea Symphony.‘ Both pieces were initially mused in 1903, with the composers feeling that the Wagnerian era had been almost completely mined of any musical jewels, & a new, more prosaic attachment to simpler themes, such as the natural world, was the way forward.

The evening began pleasantly, with La mer being, as David Kettle describes, ‘one of the composer’s best-loved & most respected works, for both its unmistakable watery evocations & its forward-looking approach to musical themes & form. Its been described – provocatively – as the greatest symphony ever written by a French composer.‘ I found it a great way to start proceedings, & I could feel Poseidon himself entering the Usher Hall, with all his fluid nymphs materialising through the walls. Watching the serrated bow action of the string section felt like watching a shoal of fish bouncing off invisible, underwater walls – & the sudden lifts of the music gave me great joy. La mer really is a world of wonder in which to lose one’s thoughts, a living organism that, as Kettel indeed writes, ‘is a work of memory & imagination, not picture-painting.’ 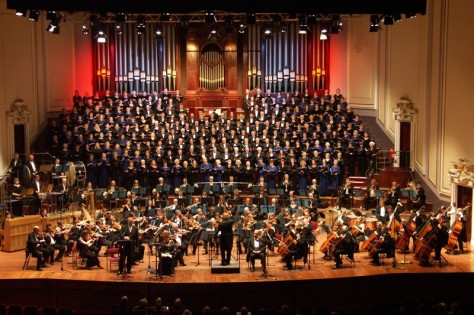 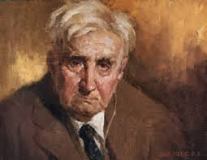 After a small interval, on came the night’s full complement of singers, including the RSNO’s hefty choir, & eminent soloists Katherine Broderick (soprano) – in a dress of midnight-blue peopled by shiny diamonds – & booming-throated Benedict Nelson (baritone). They had been summoned by Oundjian to sing Vaughan Williams’ Sea Symphony, the words of which formed the entirety of the 19th century American poet Walt Whitman’s ‘A Song for All Seas, All Ships.’ Williams conducted this Symphony  for the first time at the 1910 Leeds festival, of which piece Anthony Bateman says he, ‘intended to convey an altogether more metaphysical, humanitarian & internationalist message.’ At the end of the Edwardian period its drastic & dramatic use of sound vibrations coupled with Whitman’s irregular versification would have seemed quite fantastic. A century later I feel the music still stands as quite brilliant, but the meter of Whitman’s words completely inappropriate for the symphony. Despite their great talents, the rush & flush of Whitman’s verbosity came across as a mumble, & one suspects such singing is best left with the lyrical strains of poetry. 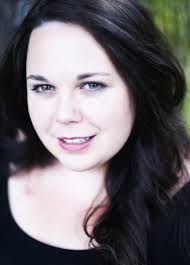 For me, the bubbling bombast of the third movement – the Scherzo – was the finest, as it was also the earliest part to be composed, back in 1903. The singers worked best in the duet of the fourth movement, a marriage of voices triumphantly exclaiming ‘O we can wait no longer / We too take ship, O soul.’ Throughout everything, however, Oundjian whipped & whirled his way with magnificent composure & artistry, a complete genius & a joy to watch when in full flow – an Alex Higgins of the podium – & the way he teased the cellos into silence at the end of the concert was sublime. A wonderful night.

(from) A Song For All Seas, All Ships

TO-DAY a rude brief recitative,
Of ships sailing the Seas, each with its special flag or ship-signal;
Of unnamed heroes in the ships—Of waves spreading and spreading, far as the eye can reach;
Of dashing spray, and the winds piping and blowing;
And out of these a chant, for the sailors of all nations,
Fitful, like a surge.

Of Sea-Captains young or old, and the Mates—and of all intrepid Sailors;
Of the few, very choice, taciturn, whom fate can never surprise, nor death dismay,
Pick’d sparingly, without noise, by thee, old Ocean—chosen by thee,
Thou Sea, that pickest and cullest the race, in Time, and unitest Nations!
Suckled by thee, old husky Nurse—embodying thee!
Indomitable, untamed as thee.

(Ever the heroes, on water or on land, by ones or twos appearing,
Ever the stock preserv’d, and never lost, though rare—enough for seed preserv’d.