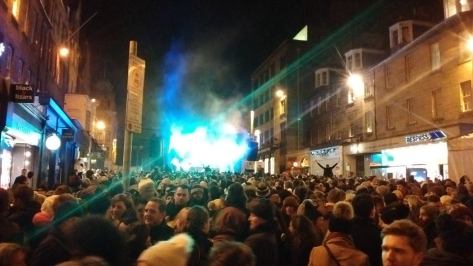 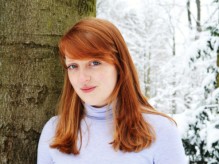 There’s nowhere like Edinburgh @ New Year, that is of course if the Weather Gods smile kind. Luckily, a few days back the gales held off ensuring a brilliantly brilliant time was had by all. Edinburgh’s Hogmany party gets bigger & better every year, & it really is hard to be every at once. Mine began at 6PM @ St Giles Cathedral for a particularly moving start to proceedings, with Bach’s Magnifact in D BWV 543 brought to a resounding sonic success in Edinburgh’s most sacred & echoing building. It was also  a chance to witness for the first time the sweetest soprana I have ever hears, red-headed  Carine Tinney, of whom listening to is a purely celestial experience. 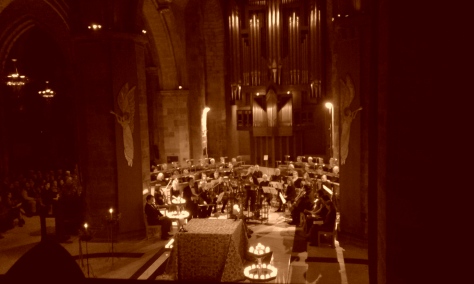 It was soon time to head into the mighty jungle that is the Edinburgh Hogmanay, a fenced-off world of movement & music, a seething mass of happiness, a wintry lupercalia of delights. There were several stages kicking off to the happy revelers, including the main stage in Princes Street Gardens, at the foot of Castle Rock. My own jounrey through the festivities began with lovely duo, Honeyblood, who played a set of their more punkier numbers. This was followed by a boogie with Craig Charles Funk & Social Club @ the Frederick Street Stage, before a wonderful gig from hyperactive Cumbrians, Maximo Park, @ the Waverley Stage to bring in the bells to an en mass Auld Langs Eyne & a top class fireworks show. 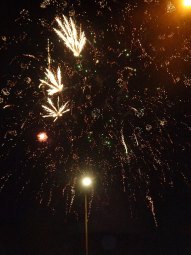 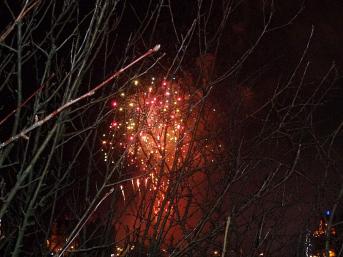 After 1AM it was time to leave & everyone was surfing the love-buzz. If 2016 is anything like its first hour, then its gonna be a good un.’ But Edinburgh doesnt shut down at 1, especially on New Years Eve, so I hit the Bongo Club for Mumbo Jumbo, the finkiest night in town. The word had clearly got out to Craig Charles, for he snuck in in disguise for an extra cheeky set – the guy’s insatiable appetite for fun spilling out onto the danc-floor yet again. All in all, a bloody good Hogmanay, that was!